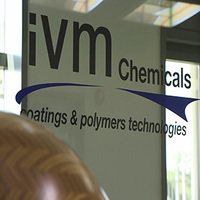 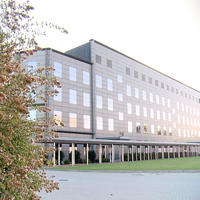 IVM Chemicals is a leading company in Europe and in the world, specializing in wood coatings.

IVM Chemicals is part of the IVM Group, among the world's foremost groups in this sector - considered to be one of the high tech segments in the “Paints and Varnishes” industry, with Companies in the main European Countries and a distribution network in more than 100 Countries. It also manufactures resins, adhesives and polyurethane elastomers.

IVM Chemicals was founded in 2007 from the merger of three of the main European companies (Milesi, ILVA Polimeri and Intercoating), already belonging to the IVM Group, specializing in the production of wood coatings. The objective of the merger was to build a state of the art production plant with the opportunity to process quantities never managed before by a single industrial plant. 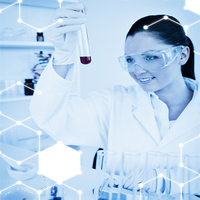 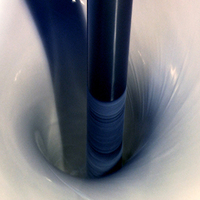 The IVM Group mission is to provide top-quality technical and innovative solutions to anyone who paints wood, from small users to large industrial companies as well as the highest level of service and product quality.

Important objectives have been achieved through: